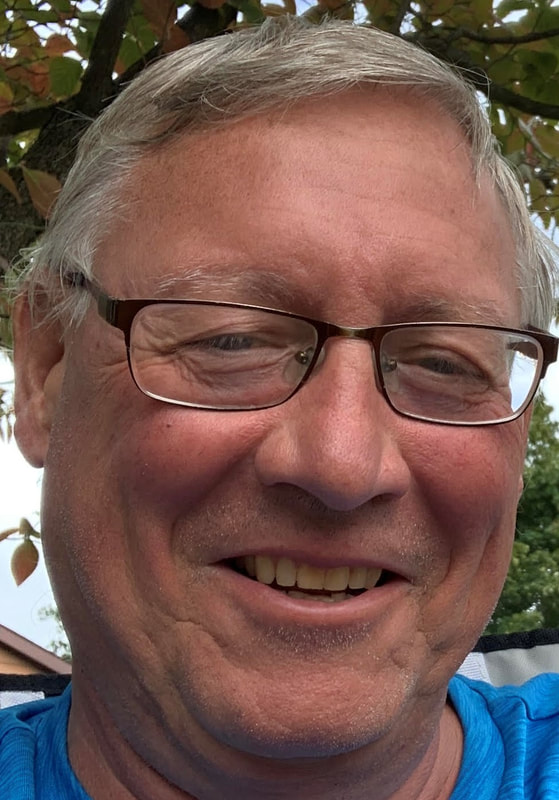 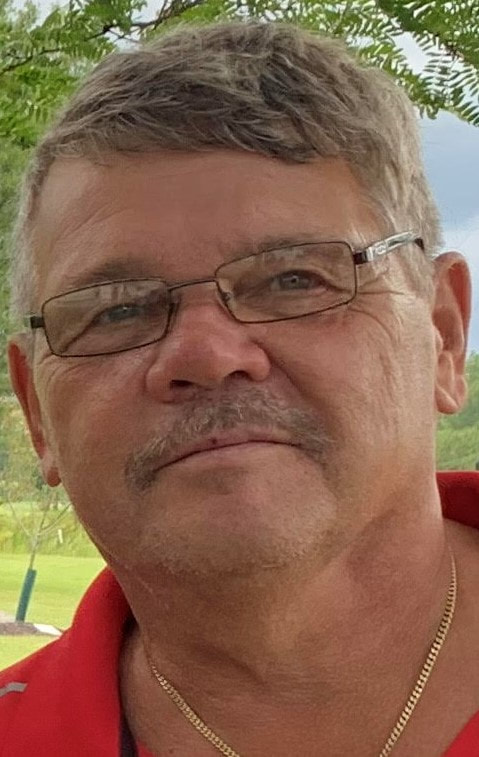 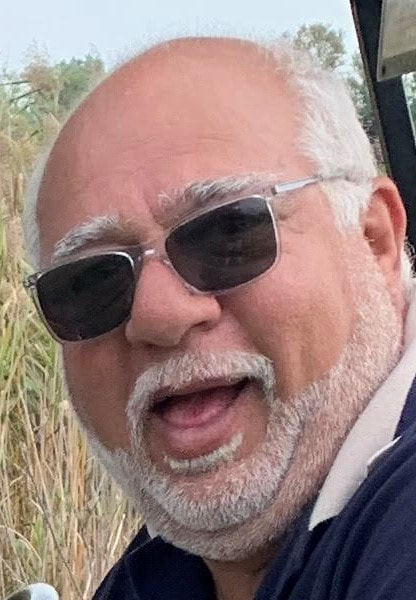 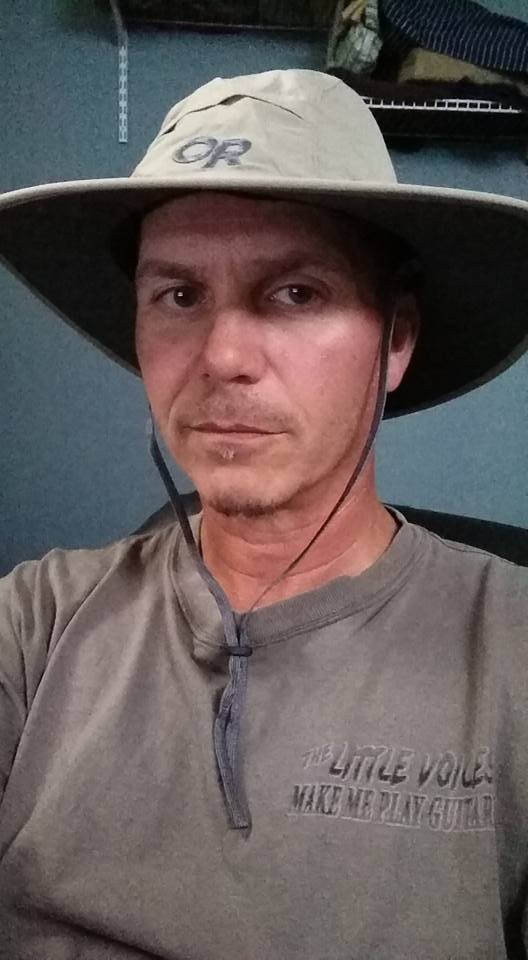 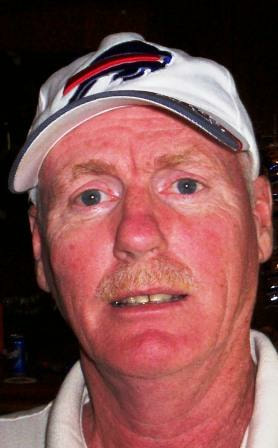 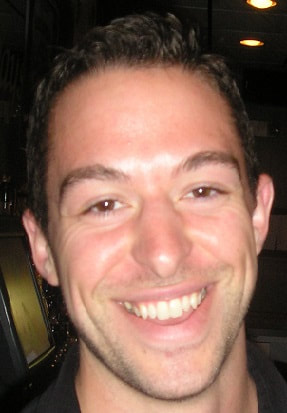 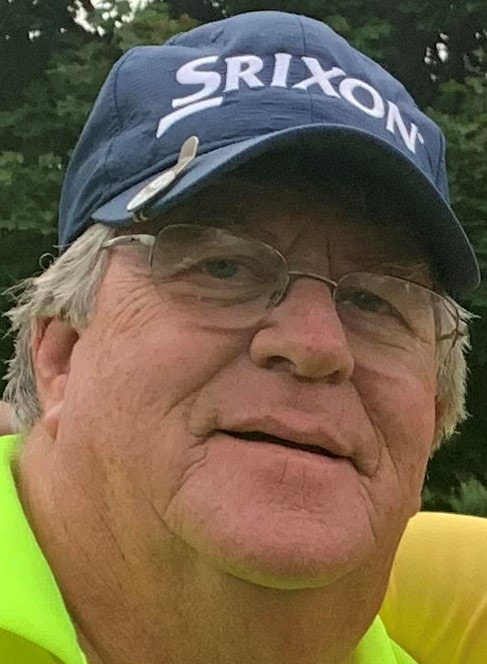 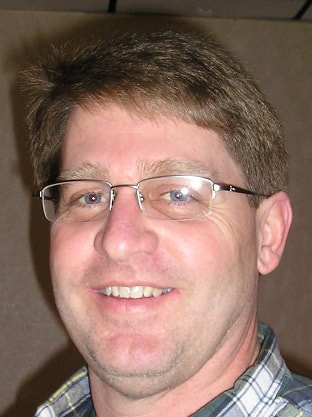 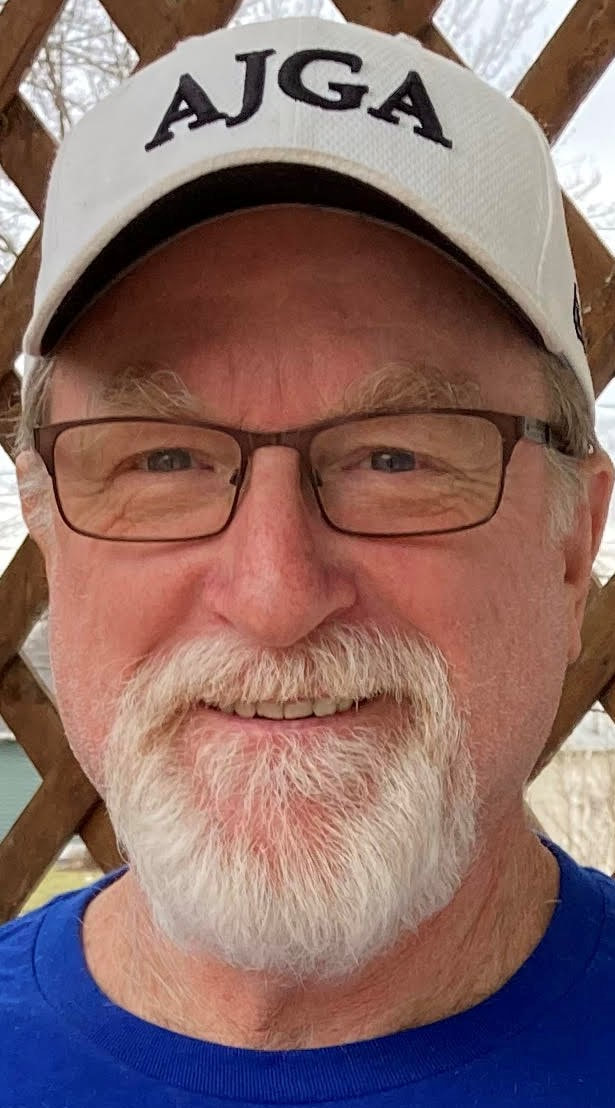 Mark Godfrey - Tournament Chairman
Click on their pictures above to put a face to their names.
​
​2021 Board of Directors:

Old Business
I Rules
Determined that provisional should be played when in doubt otherwise regular USGA rules apply…. 2 strokes and drop where it crossed O\B anywhere no closer to the hole. No local rule can be applied here.

V.     Miscellaneous - Please emphasize to the members to keep the     shanty neat. Please keep postings organized and garbage off the floor.
Next meeting - TBD

Meeting called to order at 4:15pm

I. Spring Social is delayed until April 10th from 3-6pm. Due to
unknowns with Covid and uncertain weather, Fairways may not
open until April. Because of this we will hold the social at this later
date, subject to change.
II. Treasurer
1. Current balance is $4177 of which $397 is allocated to the shanty
fund.
2. Dues must be paid by April 15th or pay an additional $10 late fee.
There are currently 12 paid members of which 3 are new. The
membership will be encouraged through email, the website, and
Facebook to mail in their dues prior to the social so we may confirm
our budget.
3. Electronic\Online forms of payment are still being considered. The
board is in favor of this. Keith is willing to use his Venmo account
and forward the money to Paul. Opening a Paypal account just for
the Club is also a possibility. If there are restrictions on the amount
of money that can be processed or any other fees associated with
these formats they may be too prohibitive. If not, we will quickly
publish this information to the membership through email and on
both the website and Facebook page so that we can start receiving
funds asap.
III. Handicap
1. Handicap program has been purchased and is up and running.
2. The 2021 season starts on April 15th.
3. Dues not paid after May 15th will result in players being pulled
from the system and unable to post scores or compete in
tournaments.
4. Players must be sure to enter their handicap for the proper course
and tees being played on that day in the computer.
5. Presidents Cup - The class that a player is in on the day he plays
the first qualifying round is the class he will remain in for the
duration of the tournament, regardless of any subsequent handicap
changes. The board is considering whether to allow players to use
the handicap they have on the day they play their subsequent
rounds if it is different than what they began with regardless of

IV.     Treasurer’s report reviewed by Paul and accepted. Budget
will be based on membership. We are in solid shape with a
starting  balance  of  $2984. Concern expressed over amount of
carryover. Efforts to be made to return more back to the
membership.

V.    Dues will remain the same.  Efforts made around increasing
members should be emphasized for long term health of the club.

VI.     Mark Godfrey will work with Paul Wanecski on tournament
formats and new ideas. Paul has a lot of experience in
administering  different types of events.

VII.  Discussion was entertained around possibility of pursuing  forms
of online payments for members. Any such application would
need to be without fees to the club.  More to come.

VIII.  Local rules discussed, particularly OB between Doe1 and Fawn 1.
This is a chronic issue that comes up every year. Regardless of the
USGA it should be handled by a local rule and communicated
effectively to the membership.

IX.   Lock on shanty door discussed. We’re missing some keys.
Possibility of electronic lock discussed. Shanty and computer will
be shared with the Women’s Club at no cost once again.

X.   Next meeting tentatively scheduled for February 20th@12:00pm
at Fairways if open. If not we can use the Third Ward club.